Get fresh music recommendations delivered to your inbox every Friday.
We've updated our Terms of Use. You can review the changes here.

by Julie and Gavin Atkin 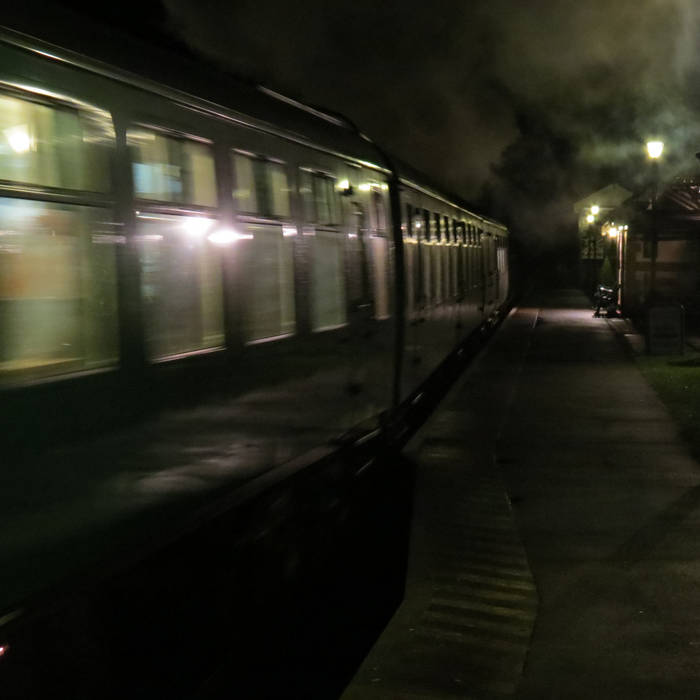 All life is a journey, and almost everyone's path includes some unexpected turns.

Julie and Gavin are no exception to this rule. As a young woman Julie had classical singing training concentrating mainly on opera and lieder, and then performed both that material and old-fashioned popular songs in local productions.

Eventually, however, having a family and moving house several times meant the performing stopped and by the time she met her now-husband, folk scene multi-instrumentalist Gavin, she hadn't sung for years.

With so much music back in her life, Julie started singing again and it quickly became clear there was something special in the often nostalgic combination of Julie's Tin Pan Alley songs and Gavin's squeezeboxes – the rarely-played Jeffries duet concertina, and the melodeon.

These days, Julie and Gavin are happy to take up invitations to sing in their home county of Kent and across the country at music clubs, festivals and community events. The older generation in particular delight as Julie's voice reminds them of the film and stage singers of the past, and Gavin's subtle squeezebox work recalls popular entertainments of a century ago.

• 'The voice of an angel' - local music enthusiast
• 'Sweet and earthy! A warm nostalgic blend of Julie's songs from between the wars. Julie's fine, clear voice is shown off by Swing-style chords on the Jeffries' - Valmai Goodyear, folk club and festival organiser
• 'I sang all the way home' - Dan Quinn, musician and singer
• 'An evening unlike any other... Songs from the Twenties and Thirties beautifully sung with a backing of consummate artistry on concertina or melodeon' - Bob Kenward, noted singer-songwriter
• 'Julie sings songs from diverse backgrounds, while Gavin provides great accompaniments on a range of instruments' Vic Smith, Folk at the Royal Oak, Lewes

Gavin Atkin lives, sings and plays in Kent, where he also sails dinghies and a small yacht, publishes a boating weblog, and runs events and workshops focusing on traditional and old fashioned music.

Bandcamp Daily  your guide to the world of Bandcamp